For collecting Clausiliidae, only a hand rake to scrape through leaves, dead wood and stones and a pair of tweezers to take up the specimens is needed. None of the species is so small that it would be necessary to sieve. The locality of each sample should not be too much extended, neither horizontally nor vertically. The amount of collected specimens should not be too high to avoid endangering the species; less, if the species is already rare; more, if there are vast amounts of specimens and more is needed for certain purposes (exchange, quantitative examinations).

Collect only living specimens and well-preserved shells, badly preserved ones and fragments only if needed for quantitative examinations. Badly preserved material renders determination and examination difficult! The collected material should be kept in special collecting containers, which should be dry and permeable to air.

Never simply throw collected material into alcohol! Alcohol kills the animal immediately, which can lead either to the dead animal (with the dirt sticking to it) obstructing the body whorl or to a strong mucus secretion which then covers and blocks the clausilial apparatus, so the material is useless for later examination. Also, this may be cruelty to animals!

After collecting, the following data should be written down: locality in relation to a place that can be found on usual maps, if possible with geographic coordinates (use GPS), altitude above sea level (if more than 1000 m), date of collection, name of collector; furthermore, to get ecological data, type of ground (type of rock), exposition (if locality on a slope), vegetation (especially trees), accompanying snail fauna.

On longer excursions, number the localities and write them down in a carefully kept list. The number of locality will stay with the sample all through the following preparation work until the final labelling.

The collected material should be brought home or to the laboratory unsorted; only after dividing it into species and counting the specimens it should be decided, how many specimens to put into the shell collection and how many into the animal collection preserved in alcohol.

The material should be packed tightly with cotton to avoid damage during the transport. It should also be kept dry and cool. Never exhibit material to direct sunlight, since the animals become active with moisture and warmth, so they will die sooner or later, leading to the complications explained above. 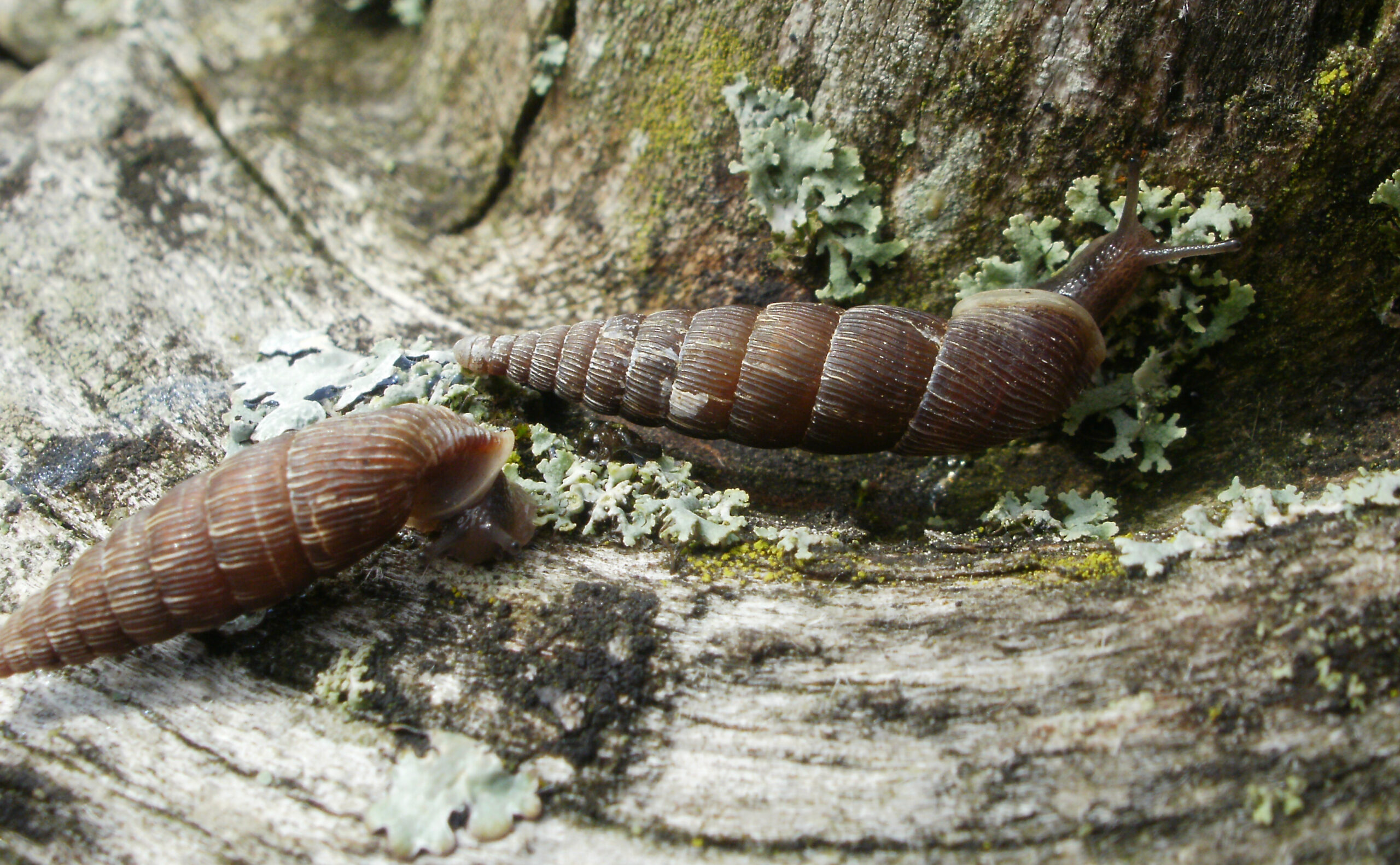